In 2005, my daughter-in-law started designing Indo-American fusion bridal wear for contemporary brides in the US and launched her own designer bridal wear line, Shelley Chhabra Indian Bridal. The 2259 Massachusetts Ave. boutique location at Cambridge was launched by her in 2007.  In 2010, Shelley spun off her boutique within the Chhabra family and it is being operated by me, Vyjayanti Chhabra. In June 2012, we have expanded to a new location at 2400 Massachusetts Ave. in Cambridge. It is my desire to introduce to the US my family’s clothing designs from Delhi, by working with you the customer in refining and designing the dresses to your complete satisfaction. My aim is to make Chhabra Bridal Wear the boutique to go for Indian Clothing in the Boston Area. 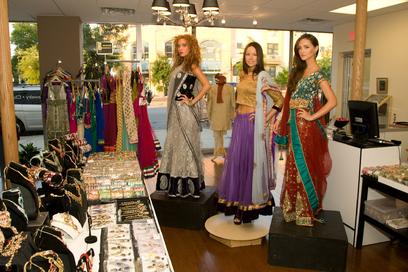 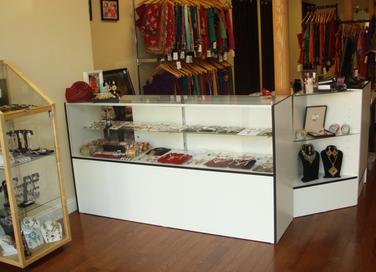 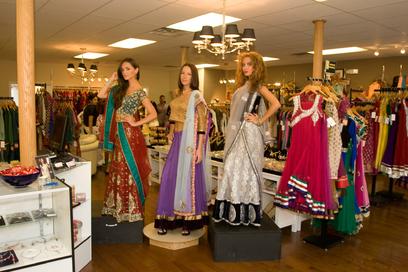 The Chhabra name has become synonymous with Bridal Wear in Delhi India.  It all started at the time of India’s independence in 1947 when my father-in-law, Shri Kundan Lal Chhabra, along with his entire family migrated to Delhi.  Being the oldest sibling, he soon launched a retail outlet (Chhabra Talwar) in Chandni Chowk Delhi dealing in women’s clothing.  Soon his brothers followed him in the business.  He also was the first to expand into the wholesale business of trading sarees. Presently, most of the entire three generations of Chhabras (His siblings, the children, and grand children) are engaged in the design and trade of women’s and men’s clothing in Delhi.  But one of his sons, my husband, became an engineer, migrated to US in 1970 and his job brought him to Cambridge, MA.